Insufficient and inadequate housing for the urban poor has a long history in South Africa, as in other African cities. Nearly one-fifth of urban households in South Africa reside in an informal dwelling. While most live in informal settlements, significant proportions have erected informal structures (essentially ‘shacks’) in the backyard of another property, a distinctly South African phenomenon.  The boom in backyard shacks has had several adverse effects which can include overcrowding, social discontent, health and safety risks, and pressure on public infrastructure.   The dwellers are usually provided with limited access to basic services because the landlords cannot afford the extra infrastructure. They share toilets and water taps, sometimes accessible  only in the main house. 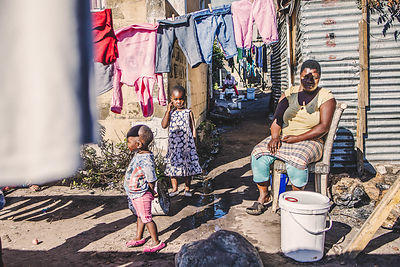 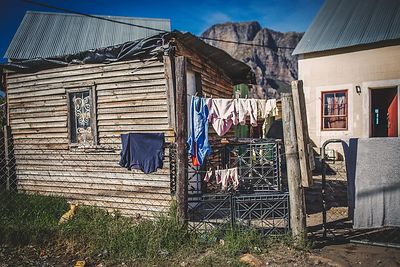 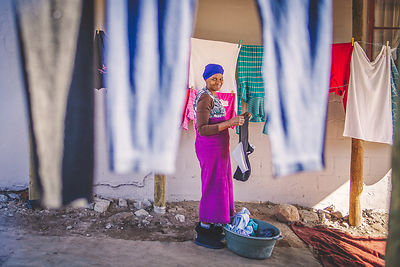 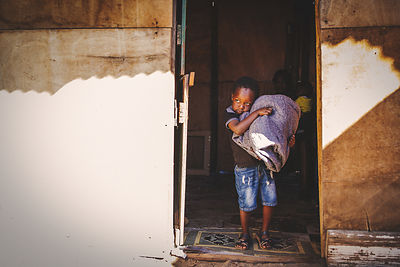 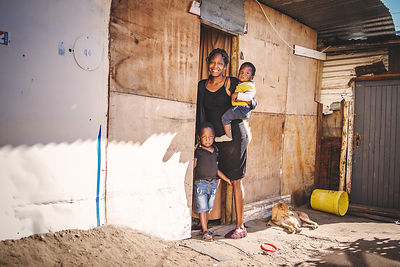 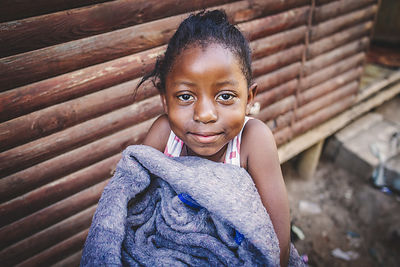 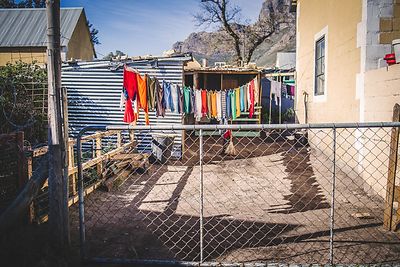 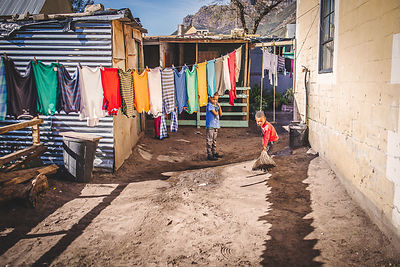 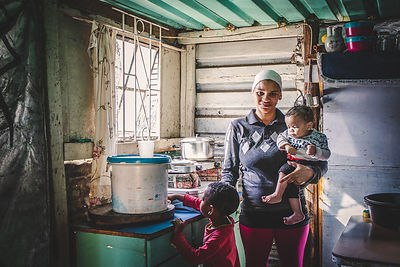 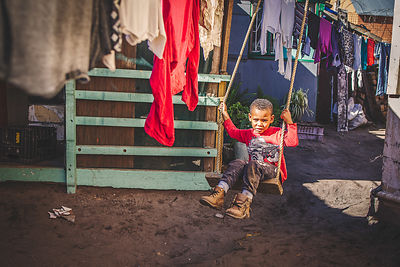 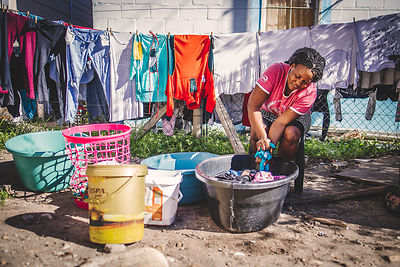 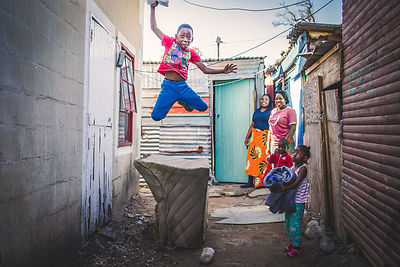 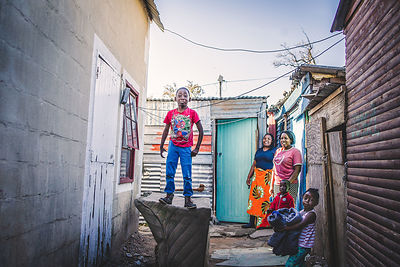 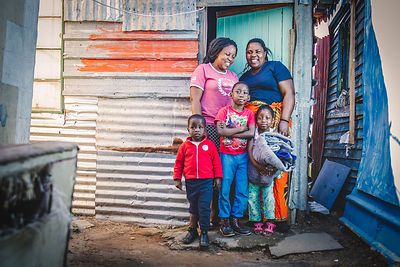 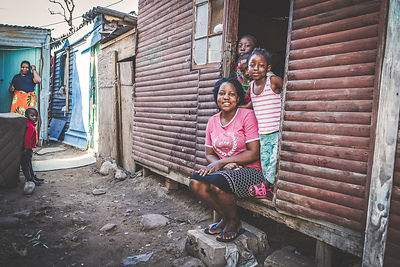 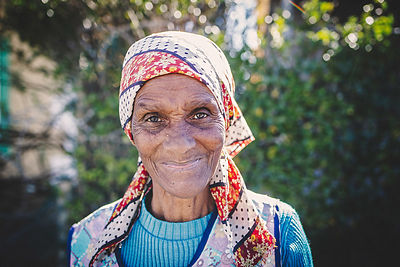 'made in my camera'
Powered by PhotoDeck