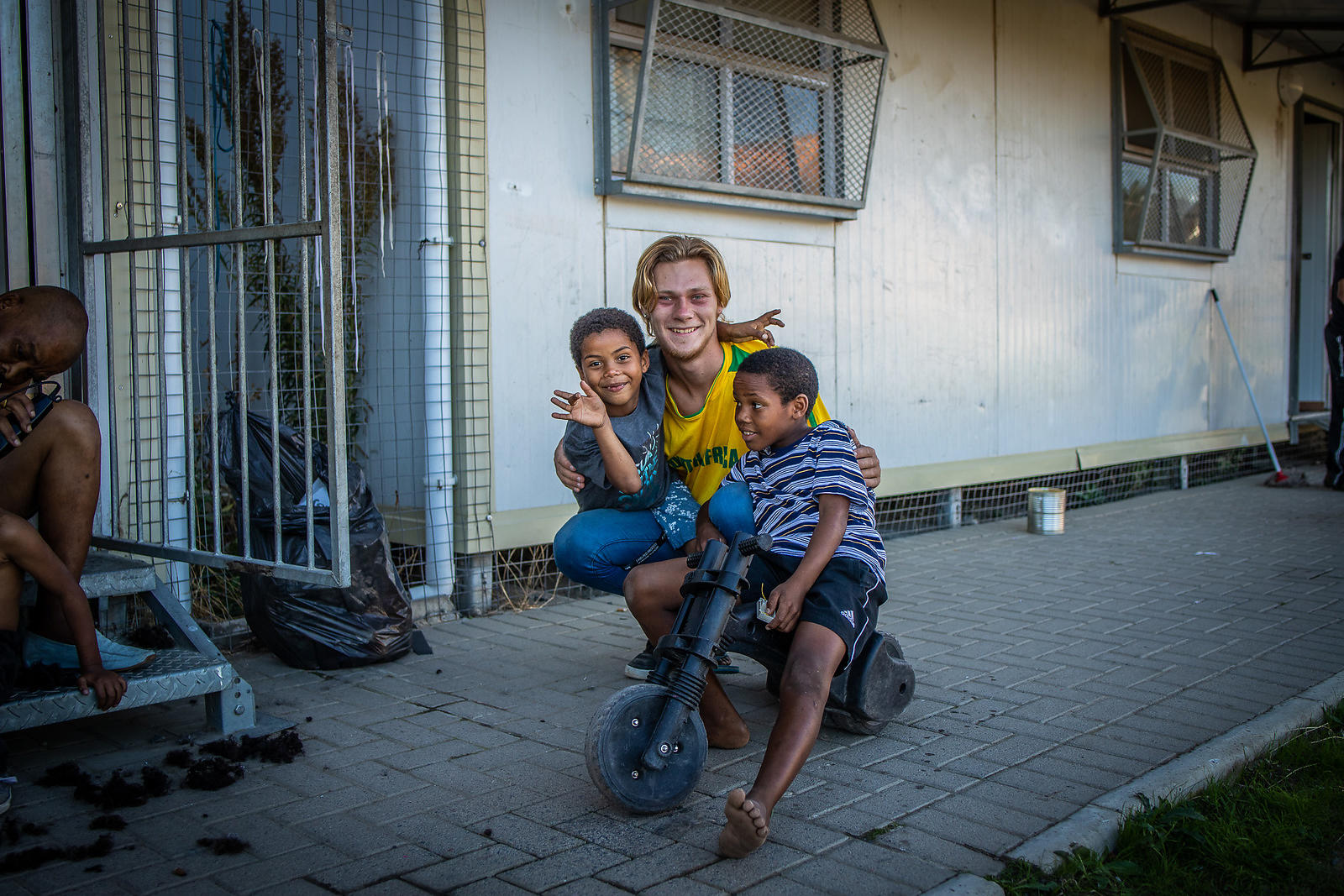 Putting another face to homelessness...

Dillon is 21 years old and became homeless over 6 months ago when he, his mother and younger brother were evicted from their home.

“We stayed on the streets because we had lost our home and we had nowhere else to go – that is what being homeless means to me.”

The Somerset West family shelter is the first safe space that Dillon’s family could stay together as a family. Dillon’s younger brother is under 18 and they could not enter any other shelter unless they were separated from each other – “so we had no choice but to stay on the street."

Dillon can now begin to think about his future and possibilities rather than survival.

“I would like to start coaching soccer to the kids in the shelter. That was my passion when I was at school. That would make everyone proud of me.”

'made in my camera' photography for non-profits
Powered by PhotoDeck